In December 1990, GUIFOR was born, a Guipuzcoan company committed to the woodworker, whose reality supports the professionalization and mechanization in the national forestry sector. At the end of this same decade, the history of GUIFOR changes with the proposal of John Deere to become the official distributor of the North American giant in Spain.

This union forges the character of GUIFOR, which sees in the excellence of John Deere the opportunity to offer Spanish woodworkers the most innovative product and a benchmark after-sales service in the world of wood throughout the national territory.

After more than 30 years, GUIFOR continues to grow by and for the driver. The opening of its three offices in Spain (Andalusia, Galicia and the Basque Country) responds to GUIFOR's certainty in providing the driver with the necessary solutions for the development of the potential of the forestry sector in Spain.

With the aim of offering our customers the best service, we have facilities that consist of: a 2000m2 workshop equipped with the latest tools, a 600m2 warehouse for the supply of spare parts and 600m2 offices in which to carry out the administrative, commercial and training tasks. 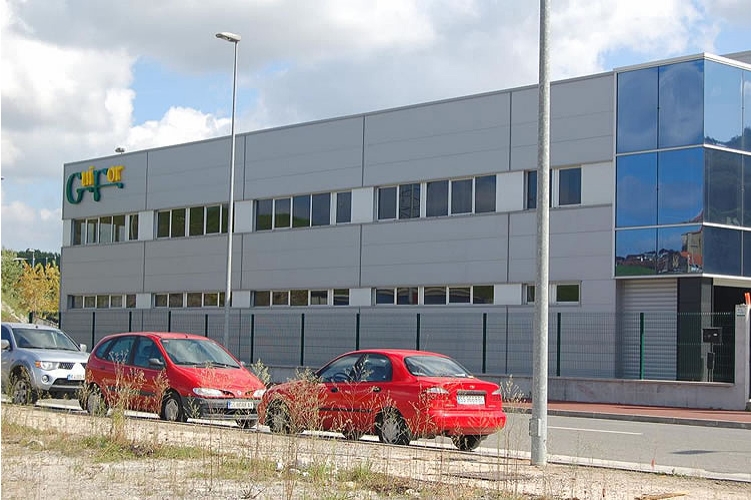 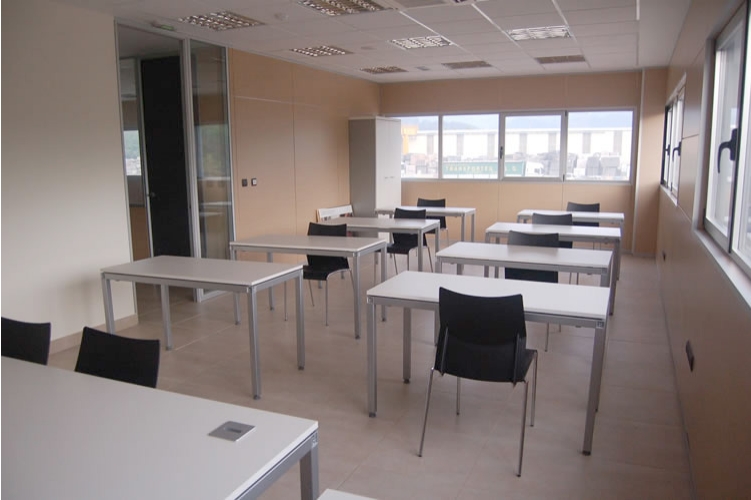 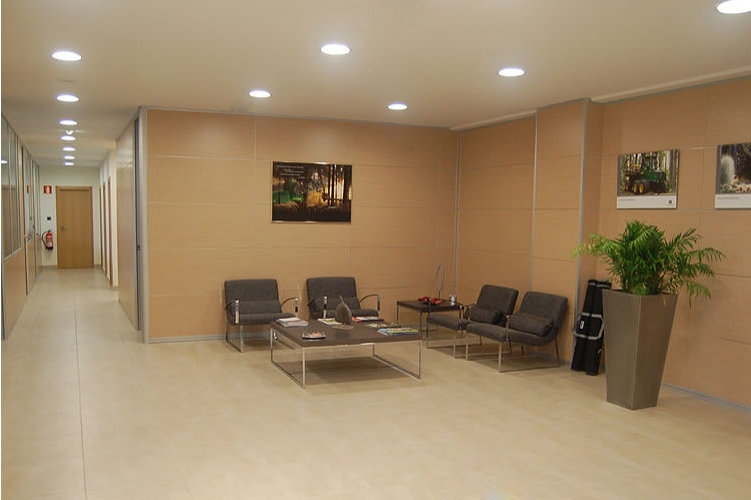 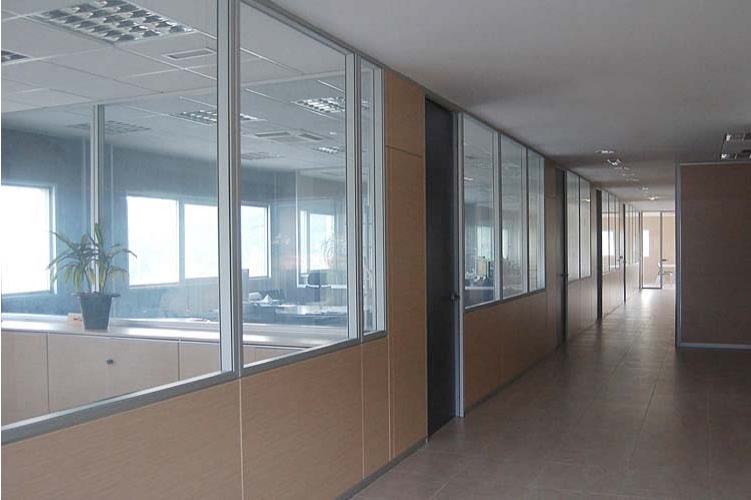 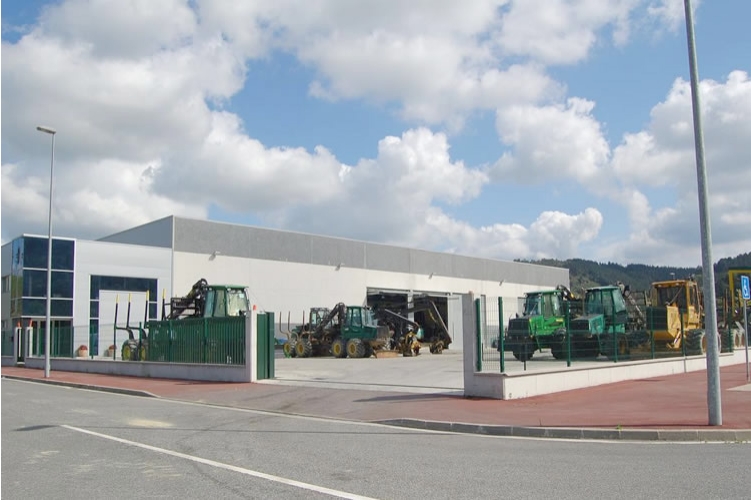 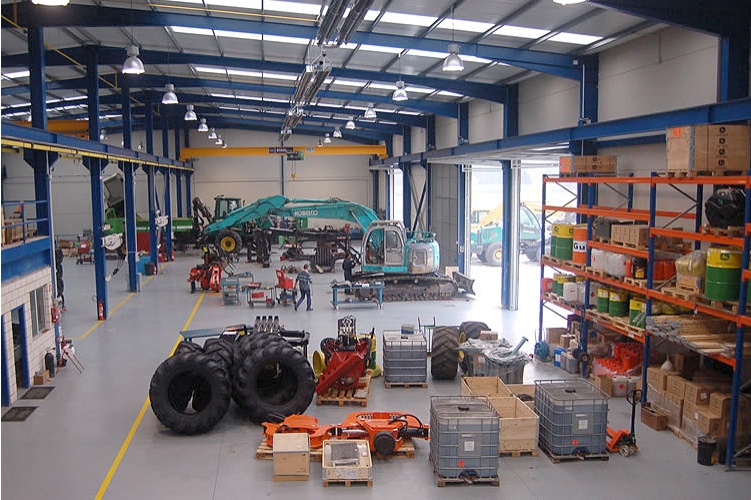 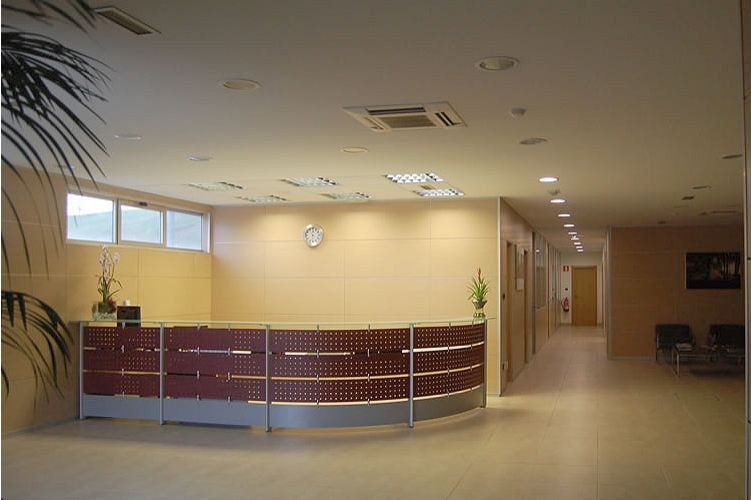 GUIFOR, S.L. IT IS OFFICIAL DISTRIBUTOR OF THE FOLLOWING BRANDS

BE EXPERTS IN GIVING ANSWERS

We live in the demands of the mountains and we know the importance of providing solutions to optimize the productivity of the activity of our drivers. Therefore, we provide a service based on specialized technical assistance; the speed of supply of original spare parts for forestry machinery; and the implementation of innovative facilities and technical equipment that makes us a national benchmark in the forestry sector.

OUR VISION. OUR FUTURE

Leading the new revolution in the forestry sector

Accompany operators in the digitization of forest machines

Save products on your wishlist to buy them later or share with your friends.